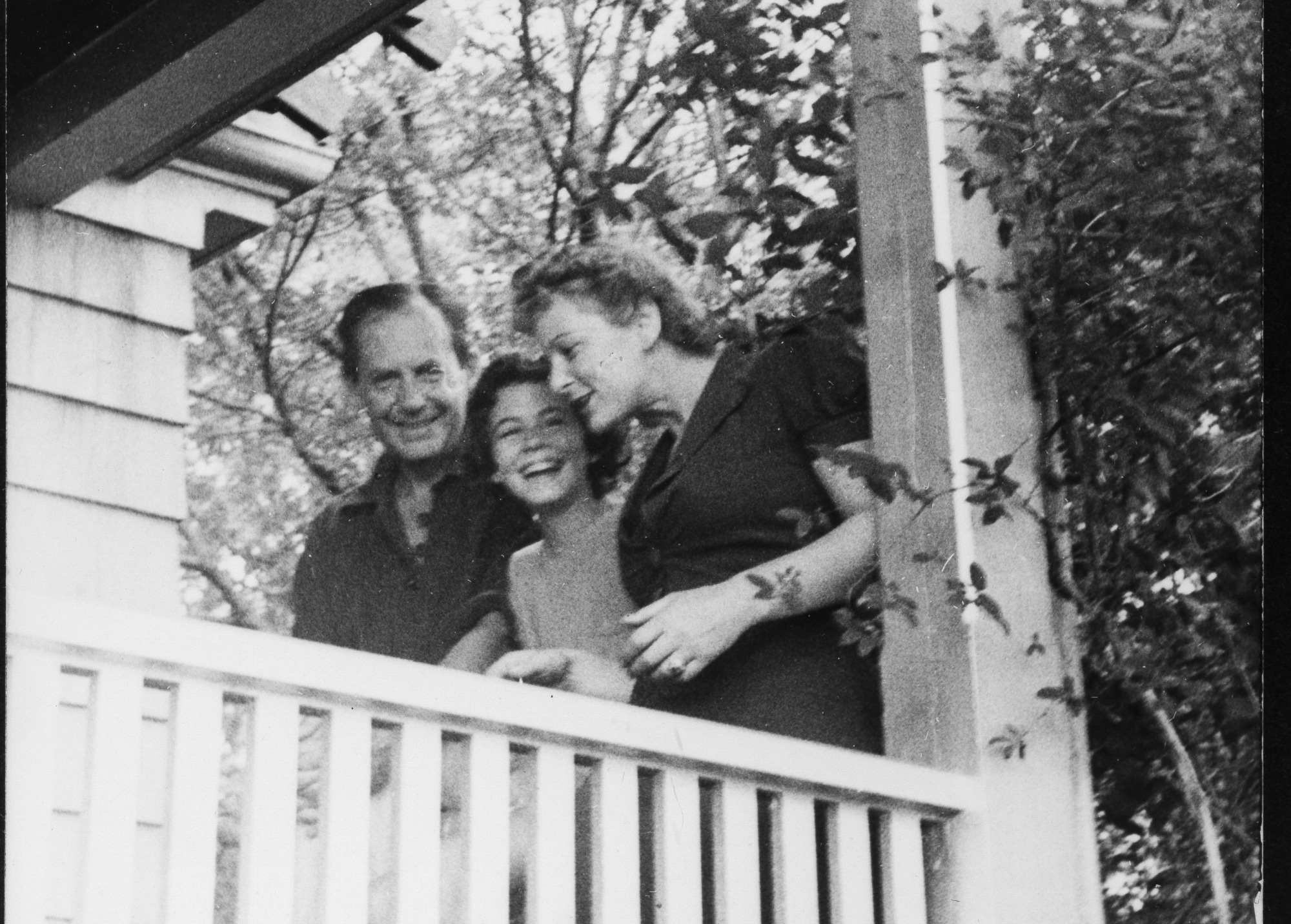 Over the years Walter and Ise Gropius were together, thousands of pictures were taken of them at home and abroad. They were both active photographers themselves, and took photographs of their travels throughout Europe, in the Unites States, and later in Asia and South America. Ise Gropius always had a loaded camera ready to take pictures of guests to the Lincoln house which would later be pasted into their guest book. This group of images were from their personal collection. Many of the original prints now reside in Historic New England’s Library and Archives.